At one point in my life, I considered taking a year off to travel around the world. As I’ve stated earlier, the idea came from a cool trip taken by a former colleague. But, given where I am in my career (pushing toward promotion to full professor), that simply isn’t going to happen in the near future.

That said, being a professor means I have lots of flexibility with my schedule during the summer and over the university’s winter break. Until now, I’ve never really thought about how to make the most of that time. I have colleagues who spend the whole summer away, but I couldn’t imagine how to make that happen either from a cost perspective or a time perspective. I do my best research and writing when classes aren’t in session. Enter “slow travel.”

Living in the Middle East has allowed me to visit an astonishing number of countries. In 2017, I set foot in Bahrain, Philippines, Maldives, Egypt, Indonesia, Germany, Jordan, Estonia, Russia, Finland, Sweden, Denmark, South Korea, Georgia and Australia along with several work trips to the U.S.

Standing on the banks of the Kura River in Tbilisi, Georgia.

For the longest time, my goal had been to see as many countries as possible, but that often comes into conflict with who I am as a person. I love my job — especially writing and research. And, I’m pretty fiscally conservative (thanks, Dad!). After reading up on slow travel, I designed my Bound for the Balkans trip to embrace some of its principles.

For a majority of the trip, I’m spending 7 nights in one location. Instead of checking into fancy hotels — I love a nice Hilton as much as the next girl — I’m using AirBnB. Most weeks, my lodging costs between 250-300USD. Could I have stayed cheaper? Yes. But, I have some ground rules for my own comfort:

I tend to pick AirBnB’s that look like IKEA showroom models, so you can certainly get by on less (often 15USD/night) if shabby chic is your thing. 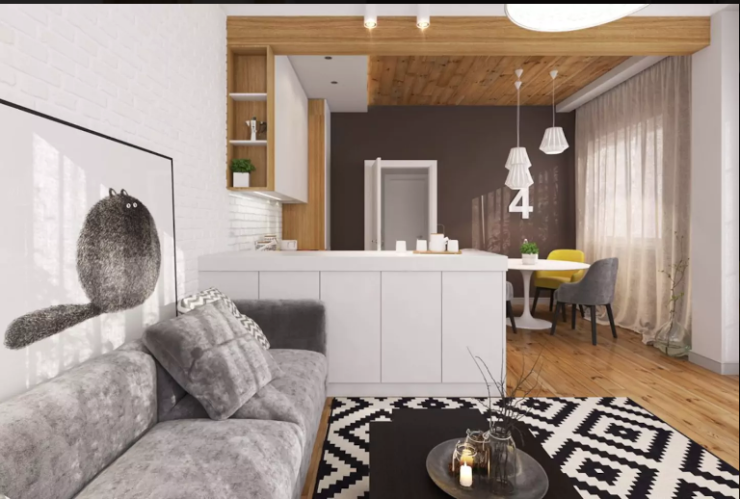 My “slow travel” approach helps me save money (I’ll post more about this later) and still be able to get some research and writing done while I’m on the road.