While I was in Bucharest, I signed up for a tour through Urban Adventures. It’s a group I’ve used before that hires local tour guides — most often college students or recent graduates — to show visitors around a city. The company prides themselves in small tours with authentic flair. So, I selected the Markets and Mahallas tour.

I lucked out. My tour turned out to be just me and my guide, Andrei, who’d studied philosophy at university and was a Bucharest native. He started by bringing me this amazing bread snack found all over the Balkans. In Romania, it’s called Covrigi, and it reminds me of a pretzel covered with salt and poppy seeds. Delicious! 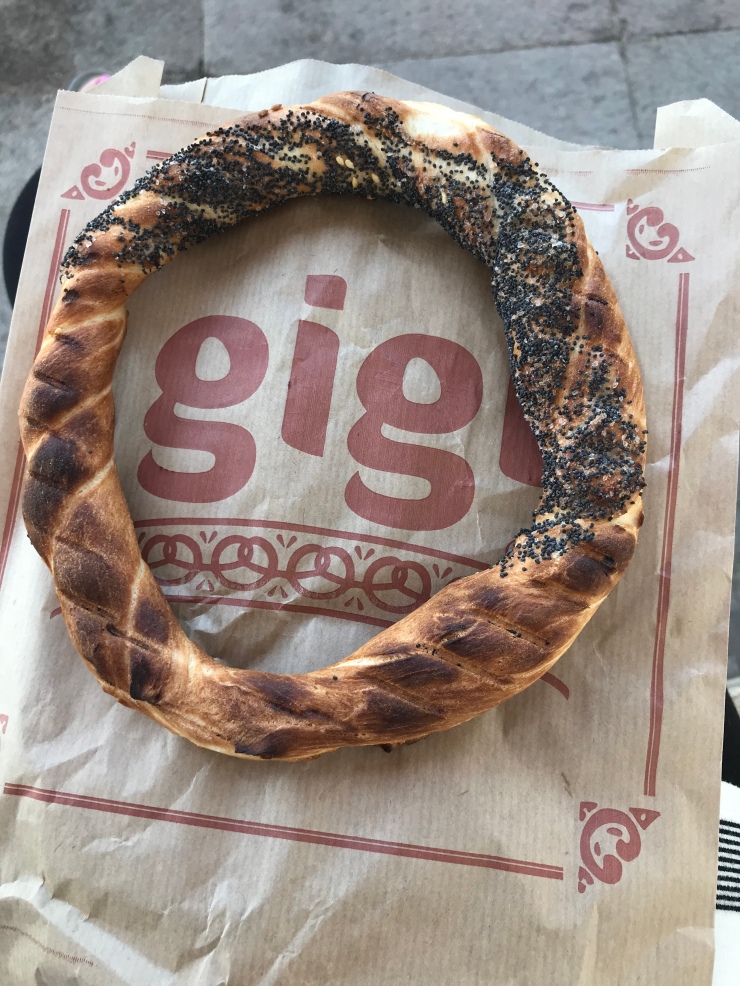 During the tour, Andrei took me to some of Budapest’s most interesting mahallas, or neighborhoods. We went to the Jewish neighborhood, the Armenian neighborhood and some of the more traditional markets, where speaking Romanian was a necessity to order. Along the way, we tasted local food and drink and he told me the history of Bucharest and Romania. Lots of the snaps of Bucharest’s architecture that I’ve share previously were taken on this amazing tour. 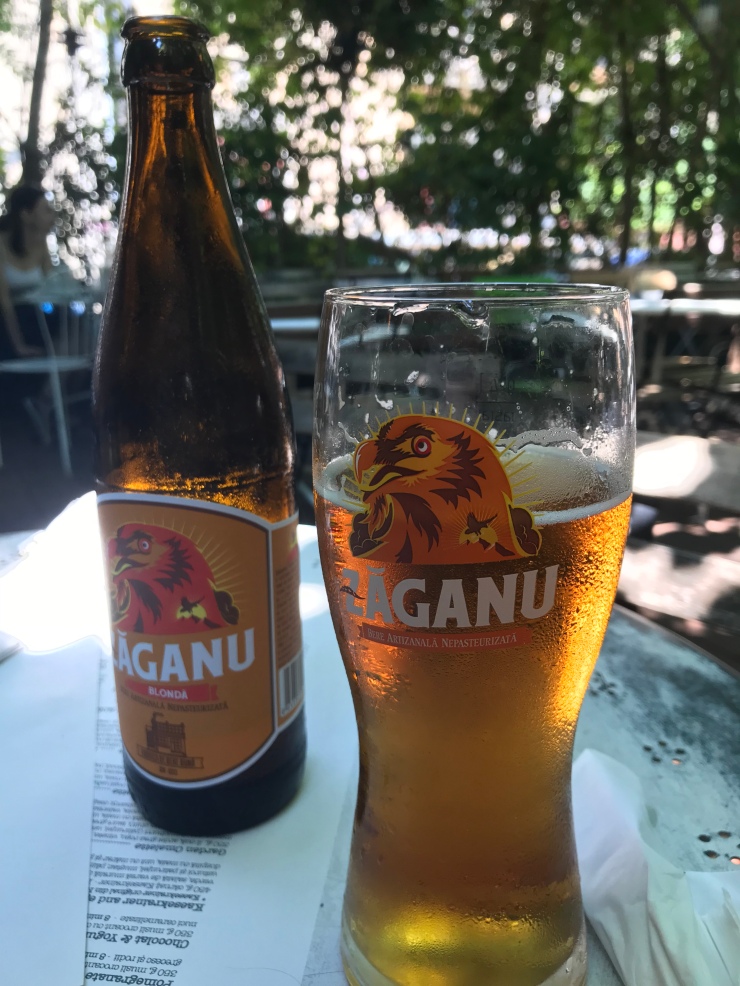 When in Romania, drink Romanian beer. Zaganu is a local craft brewery that was started in 2013 by two Romanian entrepreneurs. And, I must say, this blonde was pretty tasty. It is named for a bearded eagle that was hunted to extinction. 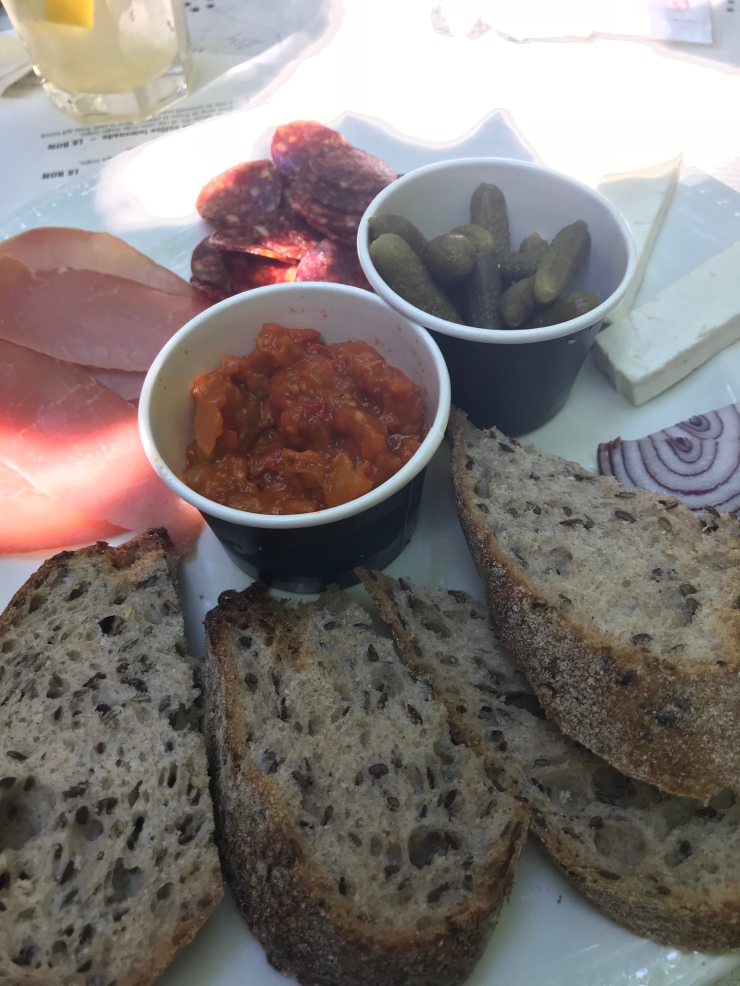 With the beer, we had a traditional mezze-type platter. The bread was delicious as was the prosciutto and salami. It also had sheep’s milk cheese, pickles and a delicious spread called Zacusca that’s made from eggplant, peppers and onions. 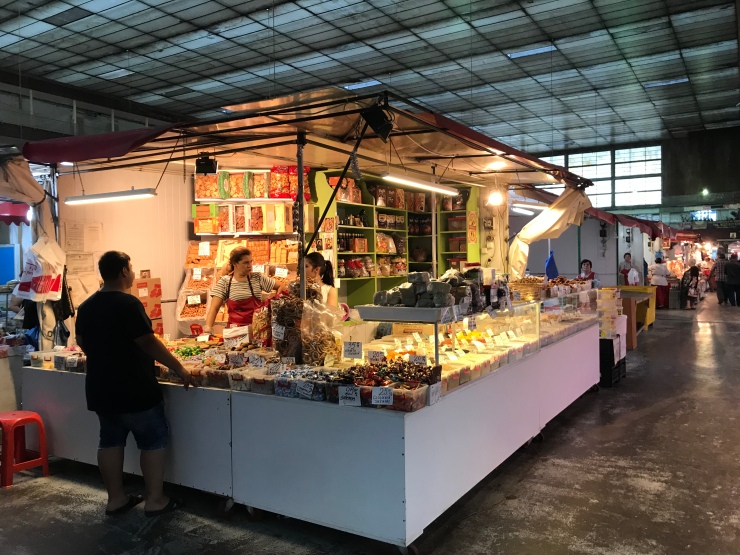 Then we headed into the markets, where the stalls were selling anything you fancied: fruits, vegetables, cheeses, meats, spices, nuts. It was amazing. We grabbed some fresh cheeses, tomatoes and berries and headed to the grill area. 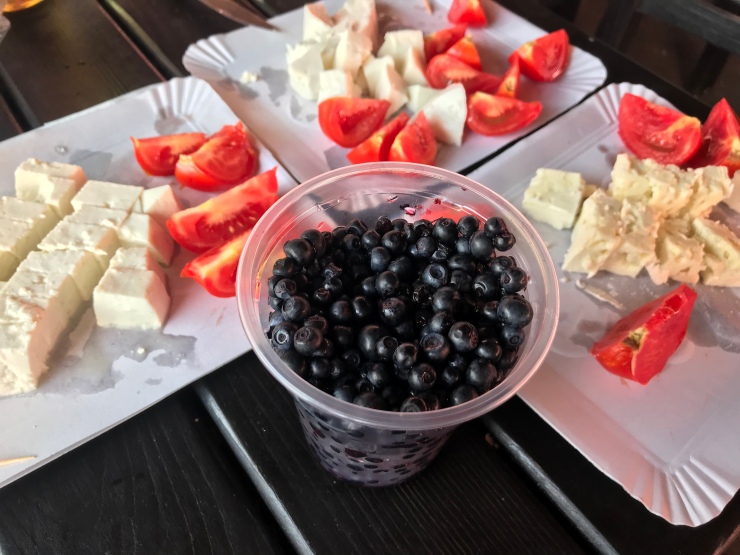 We snacked on the cheeses and wild blueberries while we waited for the sausages to cook. Known as Mici in Romania, the sausages are an uncased mixed of lamb, beef and pork. The style is common throughout the Balkans, and boy are they tasty. 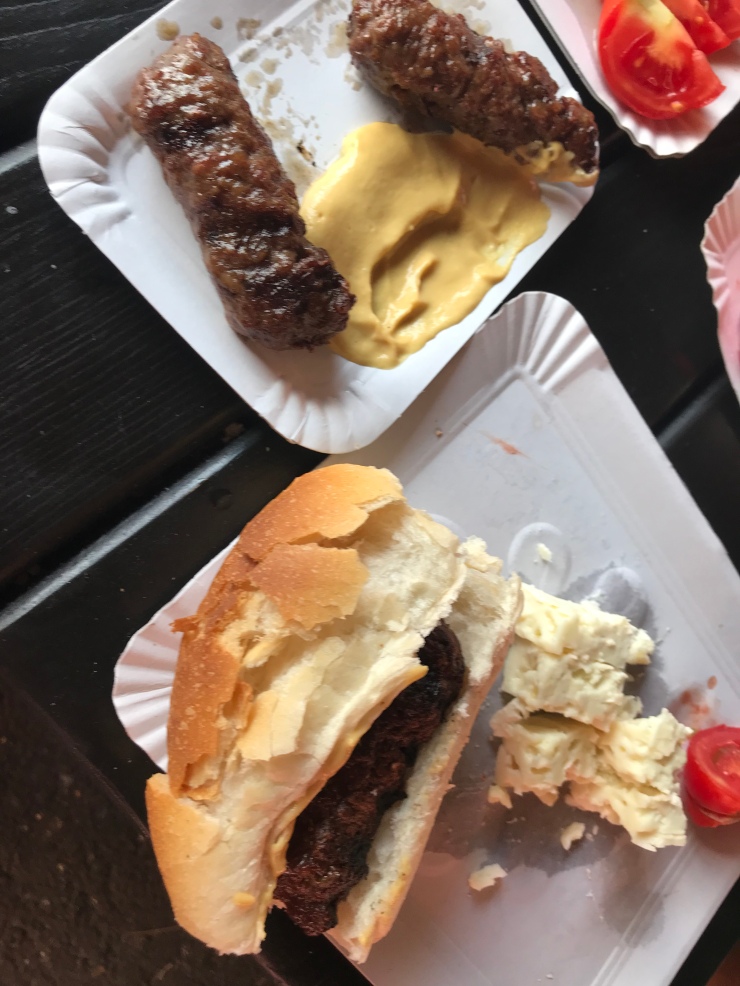 They are served with toasted bread and mustard. And I added some cheese and tomato alongside to round out my lunch. Little did I know I’d be finishing it off with a traditional Romanian spirit known as Tuica. It’s a plum brandy that packs a real punch. 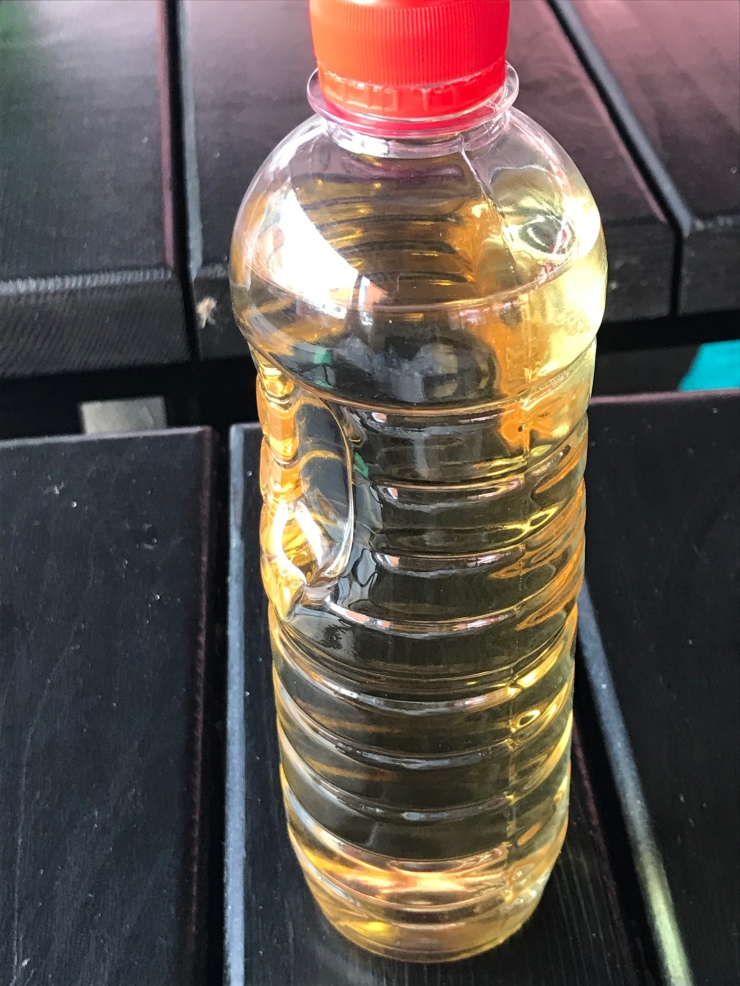 No. I didn’t drink the whole bottle. One shot is pretty strong. It usually runs about 60% alcohol by volume. Enough to grow hair on your chest, for sure.  At the grill, we also enjoyed some traditional Romanian music, which reminded me a bit of polka-style. Perhaps the best part was that I was certainly the only non-Romanian experiencing this amazing slice of daily life. 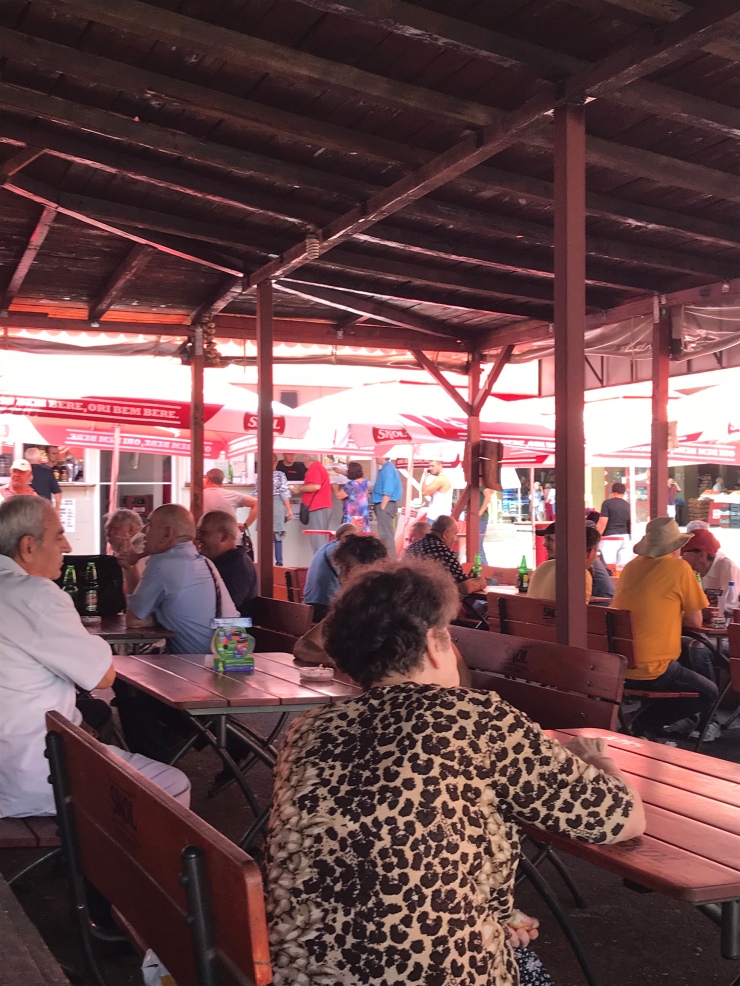